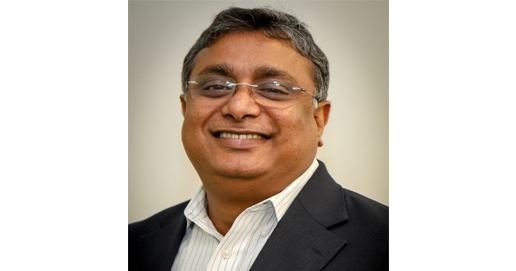 “Satyaki is a dynamic IT leader with a long-standing record of improving business performance and customer satisfaction through technology,” said Borden CEO Tony Sarsam. “Satyaki’s experience in the CPG industry, with direct store delivery in particular, will be a major asset to Borden as technology plays an increasingly strategic role in our company.”

With more than 27 years of experience in IT, Lodh joins Borden from Snyder’s-Lance, Inc., one of the largest snack makers in the U.S. There, he served as vice president of enterprise applications overseeing all corporate, sales and supply chain business systems, including ERP, business intelligence, mobile and cloud applications. Previously, Lodh worked in a variety of IT management roles at DS Waters of America and as a consultant for Tata Consultancy Services and iGate.

“I am honored to join such a beloved and respected heritage brand,” said Lodh. “I look forward to contributing to Borden’s new era of innovation and growth.”

Lodh earned a bachelor of technology degree in computer science from the National Institute of Technology, Warangal in India.