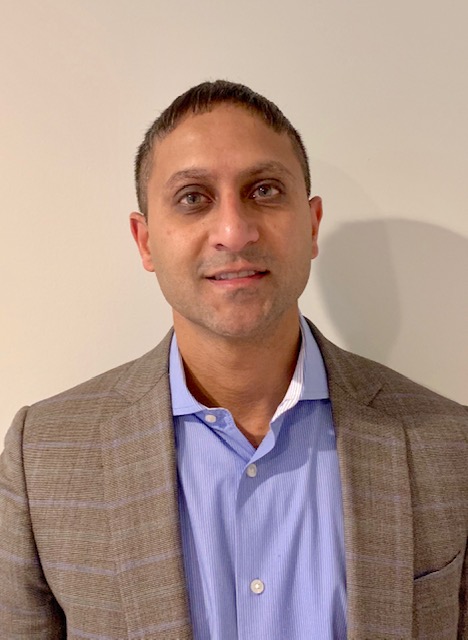 Sabnis brings more than 20 years of industry and internal consulting experience in consumer products and food manufacturing. He has spent a significant portion of his career with different divisions of Campbell Soup Company, where he advanced as an operations and supply chain leader.

“Yogesh is a remarkable addition to our executive team,” said Borden CEO Tony Sarsam. “Throughout his career, he has delivered high-impact results by executing large-scale cost transformations, manufacturing startups and plant turnarounds. We are incredibly proud of the momentum Borden has gained over the past year, and Yogesh will play a pivotal role in strengthening our operational capabilities so that we can continue delivering best-in-class service to our retail customers.”

Sabnis earned his undergraduate degree in chemical engineering from the University of Michigan, a graduate degree in industrial engineering from Wayne State University and an MBA from Columbia University. After being recruited to join Pepperidge Farm right out of graduate school, Sabnis was eventually promoted to director of operations and then director of supply chain strategy within Campbell’s manufacturing operation, ultimately leading him to serve as vice president of supply chain at Garden Fresh. Most recently, Sabnis was the senior vice president of operations for CTI Foods.

“I am excited about the opportunity to deliver on the operational transformation at Borden,” said Sabnis. “It is truly fulfilling to work with an American legacy brand, and my experience at Campbell’s has given me even more of an appreciation for what it takes to constantly evolve.”