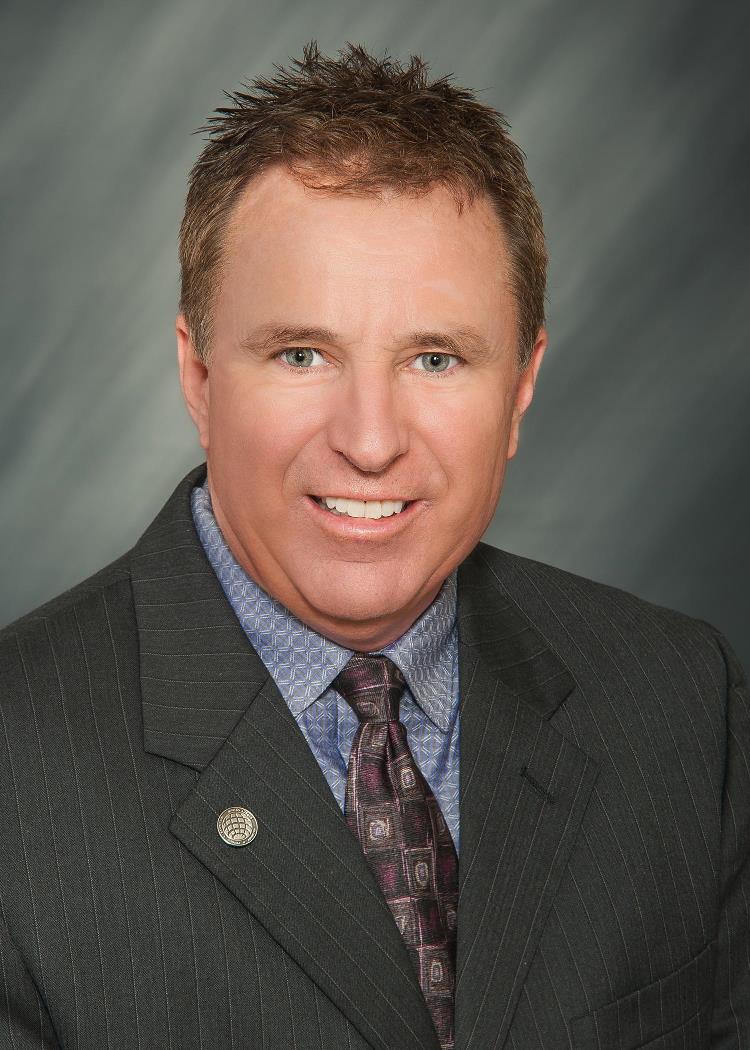 “Tom is an exceptional leader with extensive industry experience and real success in driving sales,” said Sarsam. “We are thrilled to welcome someone with his track record of partnership with Walmart at a time when we are investing to bring world-class service to our largest customer. Tom brings terrific energy and leadership to the Borden team, and I know he will be an important asset as we bring Borden into a new era of innovative growth.”

Martin brings 25 years of industry experience to Borden, having most recently served as the Sam’s Team Lead for Quaker products at PepsiCo. Previously, he was the Walmart Director of Customer Management and the Sam’s Director of Customer Management for the Frito-Lay Division at PepsiCo. Martin previously served in a variety of senior sales and general management roles at PepsiCo. “I am very excited to be joining Borden at this important moment in the company’s long history,” said Martin. “I am inspired by the new leadership team and I look forward to working with them to build a new Borden.” Martin holds an MBA from Southwest Baptist University.

Founded in 1857 by Gail Borden, Jr., Borden is a heritage American brand that produces more than 35 wholesome and delicious products enjoyed by millions of people every day. Borden was the first company to develop a patent for the process of condensing milk as well as the first company to use glass milk bottles. In 1936, Elsie became America’s favorite spokes-cow and was recognized in 2000 by AdAge as one of the top 10 advertising icons of the 20th century. Today, Borden is headquartered in Dallas and operates 13 milk processing plants across the U.S. that produce more than 500 million gallons of milk annually for customers in the grocery, mass market, club, food service, hospitality, school, and convenience store channels. The company’s People First culture has inspired decades of loyal tenure among hundreds of the 3,500 people Borden employs. For more information, visit bordendairy.com.