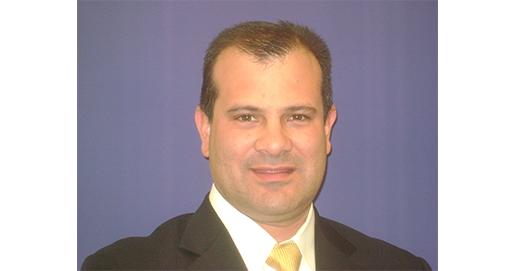 Former PepsiCo leader will focus on customer support and sales

“DSD is a key advantage for Borden in providing best-in-class service,” said Borden CEO Tony Sarsam. “The DSD team plays a critical role as they are best equipped to proactively identify and respond to retailers’ needs. Eduardo brings invaluable experience and is a proven leader across a variety of functions in the beverage industry. We are very excited about the impact he will make as we look to grow our foodservice and convenience store business.”

Martinez is joining Borden from PepsiCo, where he spent 20 years in various leadership roles across the company. Most recently, he led the Gatorade, Tropicana, Naked and Hydration brands for the 7-Eleven team. He also previously oversaw the operations, selling, delivery, warehouse and fleet functions in North Texas.

“I am very excited to play a part in Borden’s rejuvenation and join the team in this brand new role,” said Martinez. “I will be focused on ensuring that the DSD team is closely aligned with both the sales and supply chain functions to ensure we deliver an exceptional customer experience.”

Martinez was born and raised in Mexico and is bilingual in English and Spanish. He attended the University of Texas at Austin and now resides in the North Dallas area with his family.