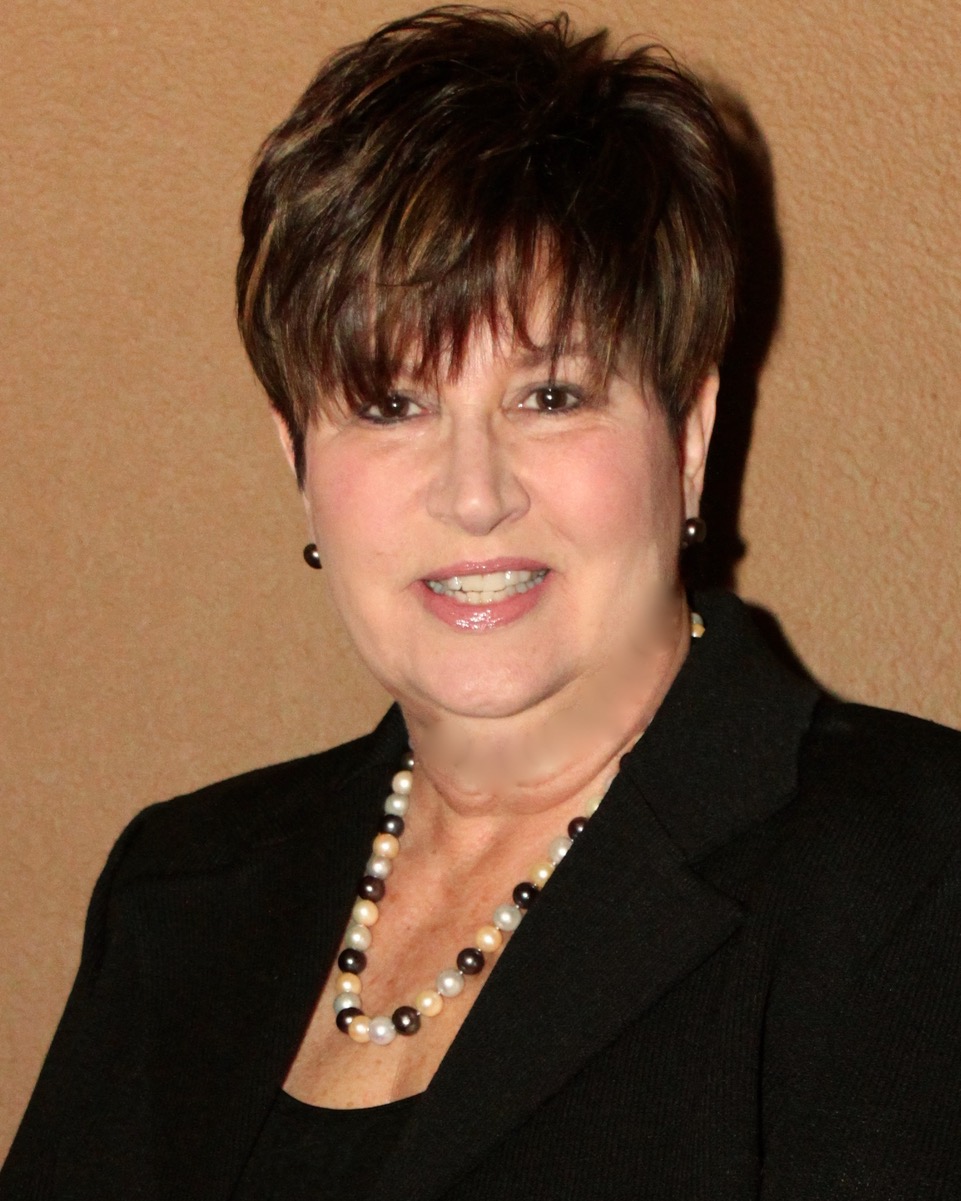 “We want Borden to be the best dairy company to work for, and Darlene will play a critical role in helping us realize that vision,” said Borden CEO Tony Sarsam. “She will be creating strategies to help us attract top talent, in addition to supporting and engaging our 3,300 employees to build on our People First culture.”

Paulin brings more than 33 years of HR experience, including 25 years in the beverage industry. For the past seven years, she has led the southern region’s HR function at PepsiCo, supporting 5,500 union and non-union employees across eight states, 51 locations and five manufacturing plants. Paulin earned her undergraduate degree from Indiana University of Pennsylvania and her MBA from Belmont University.

“Borden has such a proud and tenured workforce, and I couldn’t be more excited to help build on its People First culture,” Paulin said.